The Benefits Of The Motorola CP200D Digital Two-Way Radio 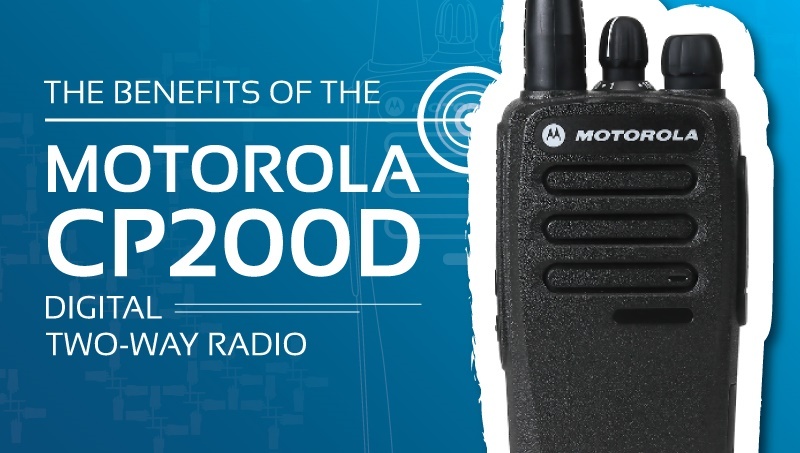 The Motorola CP200D is the new standard for business radio, replacing the popular CP200. The CP200 used to be one of the most favored radios on the market, up until July of 2013 when Motorola announced its new replacement model. Why did Motorola make the switch? Read on to learn about the many advantages of the CP200D, including its ability to function as either analog or digital depending on the user’s preference.

Our infographic shows a brief history of Motorola as a company and a look forward to show how Motorola radios have developed, adding applications.  Motorola radios continue to improve and bring more user enhancing solutions! 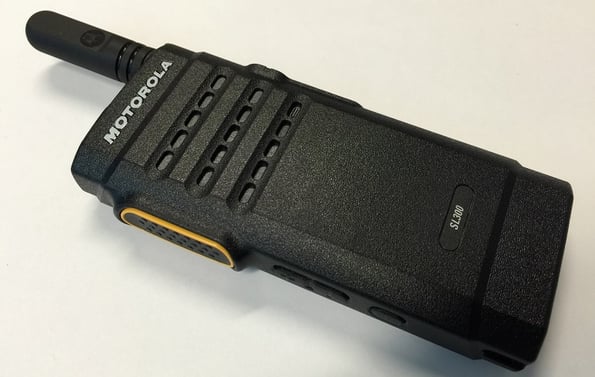 Motorola announces a new smaller form factor repeater with new advanced features at the Motorola Solutions 2015 Channel Partner Expo. We were able to locate a few images of the new repeater. More information to come as we dig into the advanced features that are built into this new system.

The most sleek, advanced, and professional looking two-way radio to date has just been released by Motorola Solutions and can now be purchased athttp://www.amerizonwireless.com.